DISCLAIMER - "Please understand that this was a print interview from 2006. Years before I started doing video interviews for this website. I just happened to roll a camcorder in the room. This was supposed to be a 30 minute magazine interview which I was able to stretch into an hour. Of course, I was obligated to ask certain questions for the issue & move it along so please excuse my delivery & the jumpy nature of the topics. I was just trying to get as much out of the time as possible." - Hikari

David Lynch Interview Part 1
- How to understand a David Lynch film
- The importance of Ideas
- "The 70's was the worst decade"
- The David Lynch look
- Always working, always creating
- Catching the Big Fish
- Discovering Transcendental Meditation
- 'Consciousness', the I am-ness of Life


David Lynch Interview Part 2
- Growing your consciousness
- Howard Stern & TM
- Suffering and anger destroys creativity. Meditation feeds creativity
- David Lynch explains the different techniques of meditation
- "TM is not a religion or a cult. It is part of the human condition"
- "You don't meditate to get ideas. You meditate to expand your consciousness to get the ideas"
- "I hardly ever get ideas from dreams, but I love dream logic"
- Catching other people's ideas
- The ultimate desitiny of Mullholland Drive


David Lynch Interview Part 3
- "Casting is just one element of filmmaking"
- Casting the right actor. 'I'm faithful to no one! But Dennis Hopper was Frank Booth. No one else!'
- Collaborating with Angelo Badalamenti
- Is money important to David Lynch?
- "I love to do the work.
- "Money is energy"
- "I'm not a very wealthy director"
- Selling out on "Dune" & lesson learned
- Conclusion: Meditation and Perspective 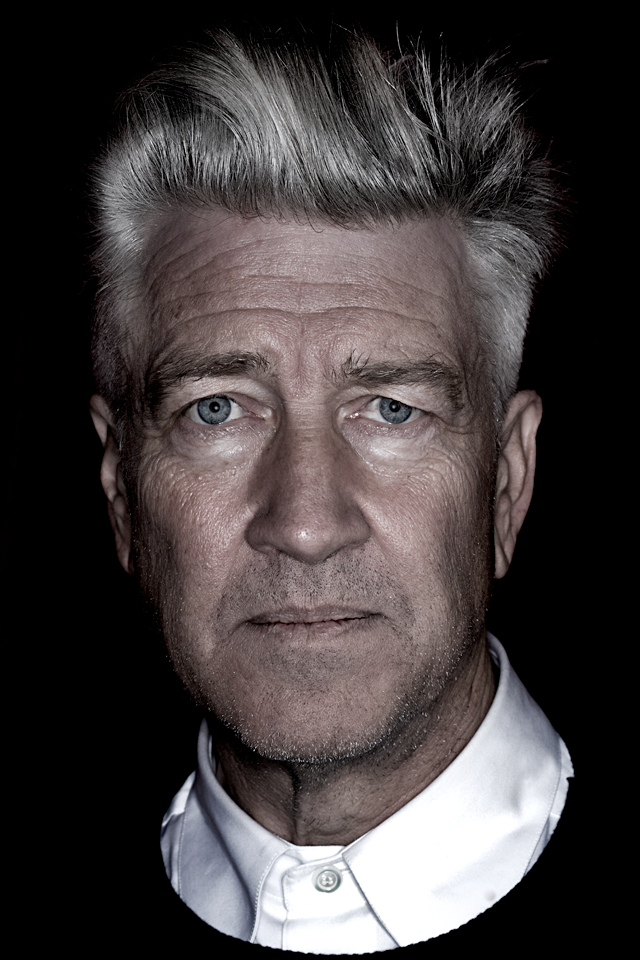