Matt Schulze Interview Part 1
- Breaking in with 'The Fast and the Furious' & trying to break out of an image. Downsizing to get to be where I need to be 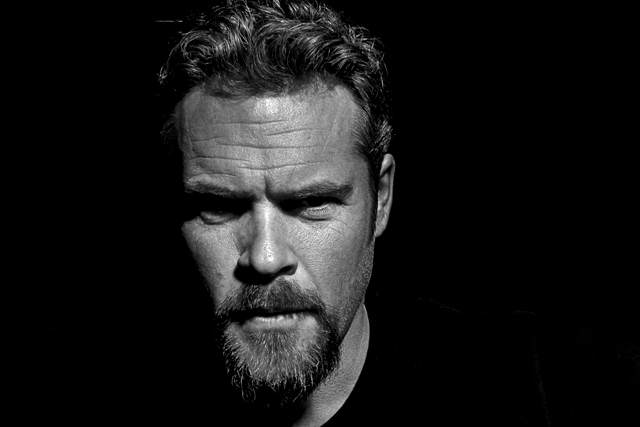 Matt Schulze made his big screen debut in 1998's action thriller Blade, where he starred opposite Wesley Snipes and Kris Kristofferson. He was also in an episode of Charmed titled, Dream Sorcerer, where he went into the dreams of women and killed them. In 1999, Schulze was cast in a leading role in Woody Keith's thriller Dementia. His next film was the teen comedy Boys and Girls, where he had a small role as Paul. In 2001, he starred in Downward Angel. The same year also saw him get noticed in the blockbuster The Fast and The Furious, starring Vin Diesel, Paul Walker, and Michelle Rodriguez. He bulked up, grew a beard and dyed his hair a different color for the film. Schulze returned in Guillermo del toro's Blade II playing fierce Bloodpack vampire assassin Chupa, and in the same year Schulze was cast as another villain in The Transporter starring Jason Statham and directed by Corey Yuen. He lost some 40 pounds in order to effectively play the character in The Transporter, doing so by fasting for 16 days. In 2004, he co-starred in Torque.  Since then he has appeared in numerous films, includingAsia Argento's The Heart Is Deceitful Above All Things, Seven Mummies, and Final Move. He has also appeared in an episode of CSI: Miami, Law & Order: Special Victims Unit, and Weeds. He appeared in two films in 2007: The Flock and Mr. Brooks.
In 2008, Matt wrote, directed and starred in one of the world's first web-series films, The Acquirer Episode 1. The film was shot on location in Paris, France, and was filmed entirely in high definition. Schulze stars opposite Tom Sizemore as Lucien, an international jewelry thief. In 2009, Matt made a hilarious cameo in Mike Judge's Extract, which starred Jason Bateman, Ben Affleck, Mila Kunis, J.K. Simmons, and Clifton Collins Jr.