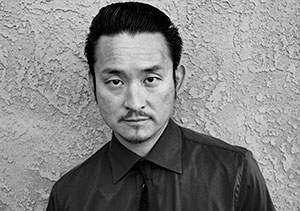 Hikari Takano was born in Tokyo, Japan. He got his education in boarding schools in England until the age of 18, and he went to the University of Redlands in California where he graduated with a B.A. in History. He was also a four year varsity member of the NCAA Division III National Champion Tennis Team at the U of R.

In 1988, Hikari moved to N.Y. to study acting with the legendary Sanford Meisner at the Neighborhood Playhouse.

In 1991, Hikari made his feature film debut in Fred Schepisi's "Mr. Baseball", starring Tom Selleck. He also served as Mr. Selleck's bilingual assistant for the four month shoot in Japan.

In 1992, Hikari was cast as Leon in Barry Sonnenfeld's "For Love or Money", starring Michael J. Fox. 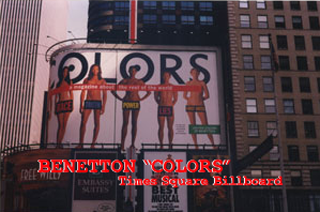 In 1999, Hikari moved back to Los Angeles, California, and began working as an interviewer for magazines like The Book LA, Perfect 10, Penthouse, Free & Easy, Cigar, and numerous Japanese movie magazines.

www.HikariTakano.com was officially launched on September, 2009.