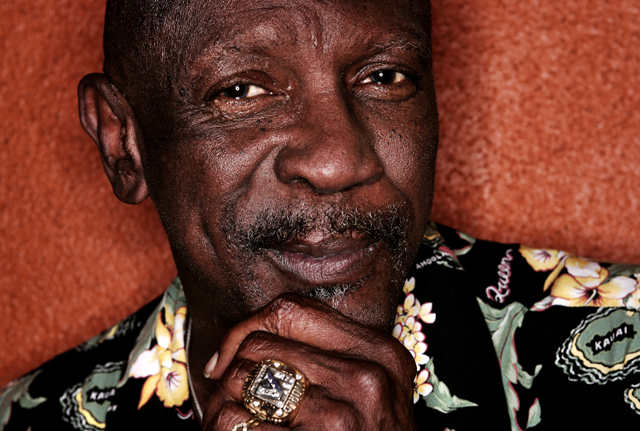 - Marilyn Monroe at the Actors Studio
- Did James Dean really buy into Lee Strasberg's method & the Actor's Studio?
- Resentment, anger, and drug abuse
- New priorities
- The curse of winning the Oscar
- Creating Sgt. Foley in An Officer and a Gentleman
- Difficulties with the Enemy Mine make up. And how things spiralled out of control
- All villains are human beings. They too are 3 dimensional
- O.J. Simpson and Race Relations in America. Gossett's take on what might've happened in Brentwood that night
- Acting method
- On being a living legend. And the only role Gossett campaigned for
- Louis Gossett's weaknesses, and the art of brinksmanship